Dummy is a commercial production company, and the home of Director Harold Einstein and Michael Illick.

There were more roles, for more actors, across more films in the '70s. These were not the leading or supporting actor roles, but the smaller ones, the roles no one ever writes about. Yet the acting was stunning, and the actors who played these characters deserve our attention. Their performances remind us that good acting doesn't require 90 pages of screen time. It can take place over two or three minutes, or in a span of :30 seconds. 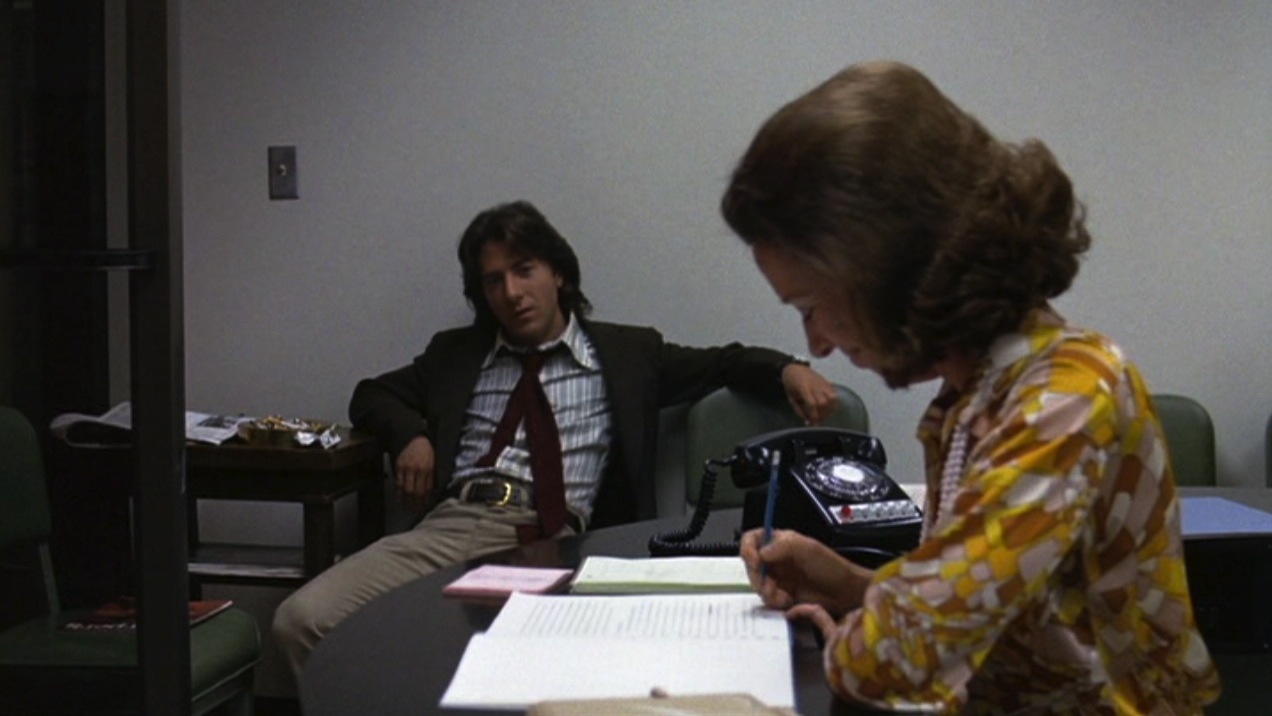 Polly Holliday played Ned Beatty's secretary in "All The President's Men." Now, granted, that print blouse was responsible for at least half the performance. But if you're ever called upon to play the role of a subtly-racist gatekeeper to a political middleman, Polly's character should be your acting school. 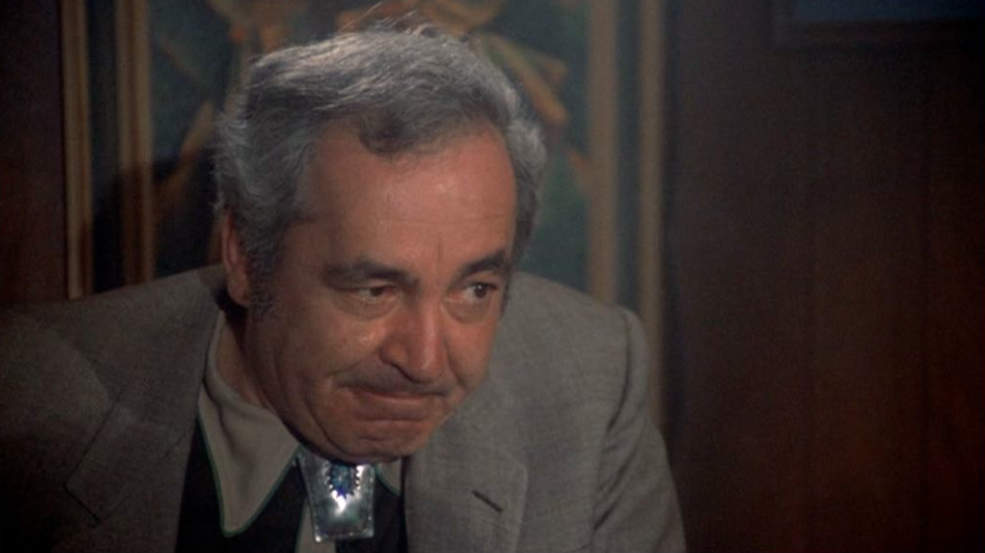 Look at Murray Moston. He played a bar owner in Martin Scorsese's "Alice Doesn't Live Here Anymore." If I was an actor familiar with Murray's performance in this film, I would have serious reservations about ever accepting a role that read "bar owner," for I'd know I could never live up to his unforgettable portrayal.